23rd Khe Sanh To HUE US air base Vietnam Traffic

We set off early to visit Khe Sanh a US Air Force base which was under seige for 6 months during 1968 with 6000 US marines against 40 000 vietcom one of the bloodiest battles of the war, a very quiet and eerie place with the base almost left intact as a memorial to the fallen soldiers ! 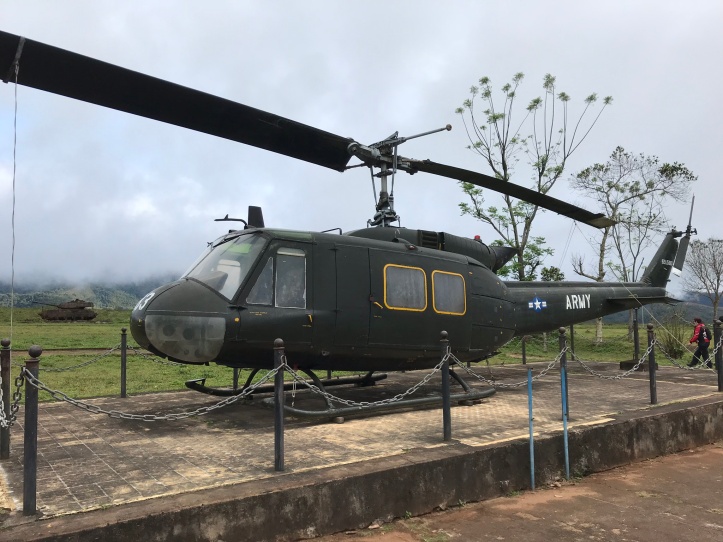 Hamburger Hill was our next stop how ever the cloud was too low so we give gave it a miss how ever another place of meaningless death with hundreds of dead on both sides ! Apparently once the US took it they pulled out 3 days later all for nothing !! This was a turning point in the USA for the support for the Vietnam campaign 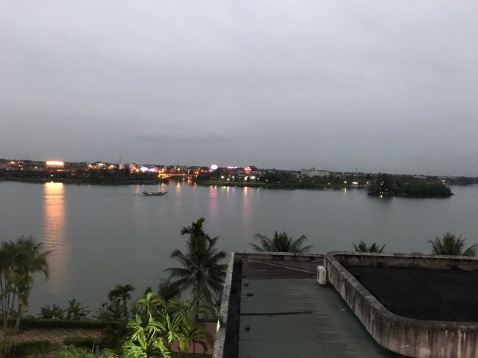 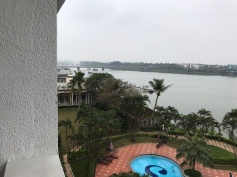 Our first experience of driving in real Vietnam traffic !!! Wow this was busy !! But lots of respect to Rams in not loosing any of us!!

A lovely hotel over looking Hue with a later start in the morning allowing us to explore the Imperial city !

A local restaurant for dinner and along with the large amounts of rice wine and beer !