26th HOI AN to PLEI KAN via Son Temples

26th February – Hoi An to Plei Kan BMC Hotel
On leaving we went over narrow bridges to get over the delta, stopping for fuel we encountered a local roasting a whole small cow 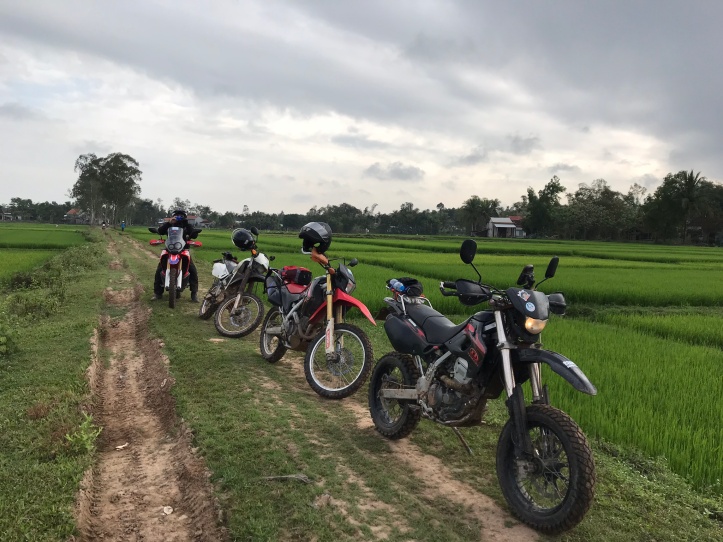 My Son temples UNESCO World heritage site believed to the longest inhabited archaeological site in IndoChina however most of it was destroyed by the US during the war. 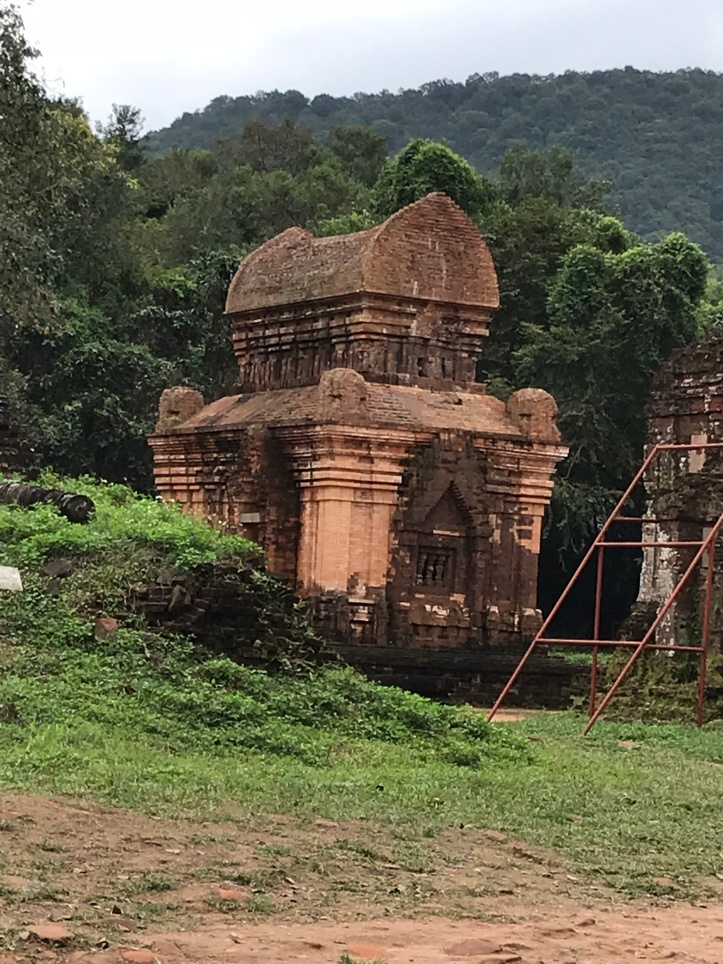 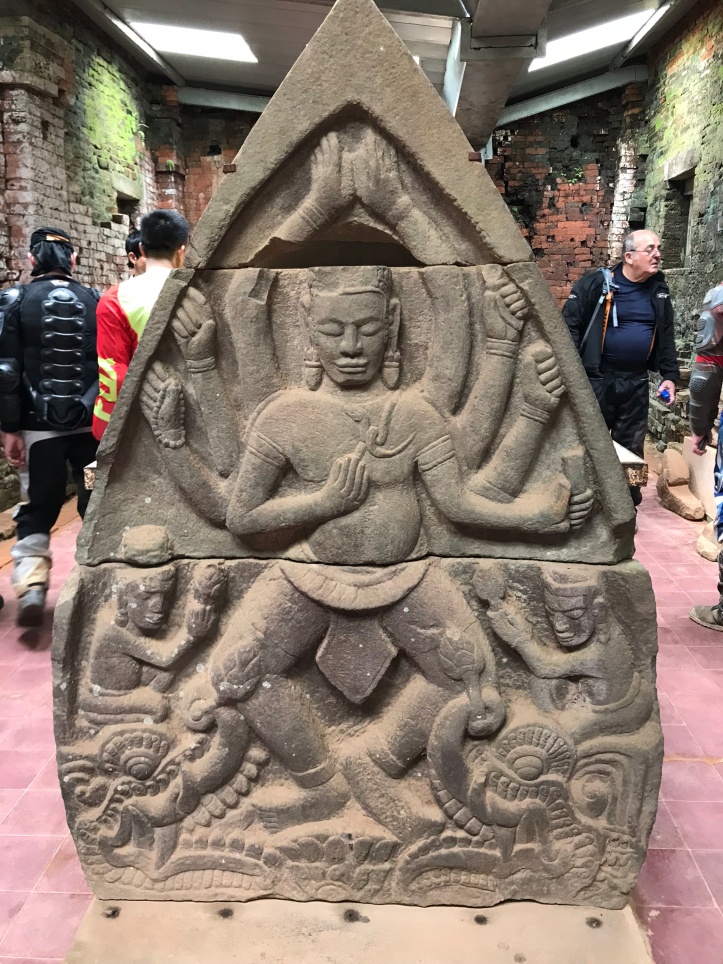 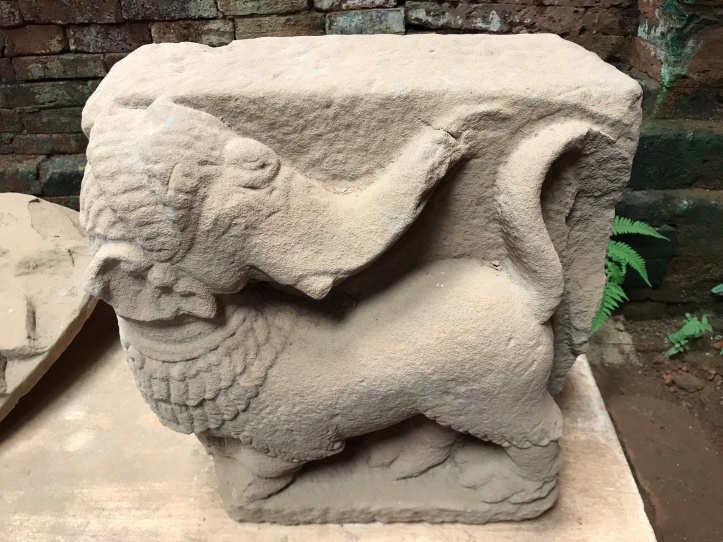 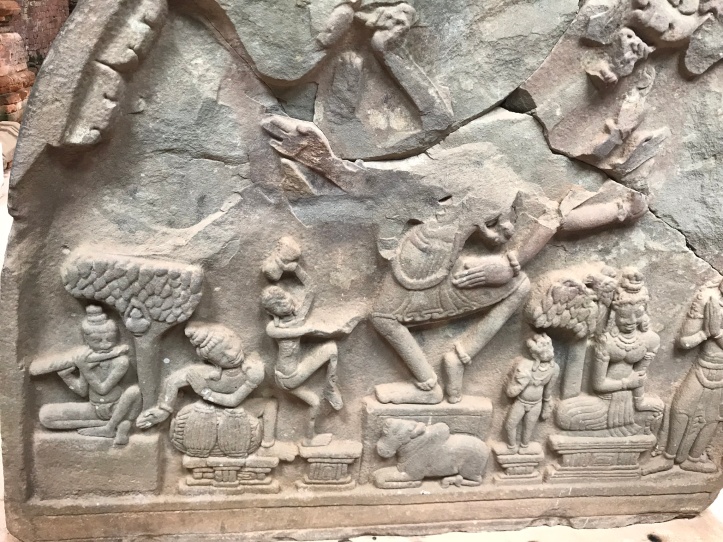 From the 4th to the 14th century AD, the valley at Mỹ Sơn was a site of religious ceremony for kings of the ruling dynasties of Champa, as well as a burial place for Cham royalty and national heroes. It was closely associated with the nearby Cham cities of Indrapura (Đồng Dương) and Simhapura (Trà Kiệu). At one time, the site encompassed over 70 temples as well as numerous stele bearing historically important inscriptions in Sanskrit and Cham.

Mỹ Sơn is perhaps the longest inhabited archaeological site in Indochina, but a large majority of its architecture was destroyed by US carpet bombing during a single week of the Vietnam War.

Garage dinner typical local restaurant fried fish, calamari in a fish tomato sauce morning glory omelette and lots of rice wine ! And the bus did leave us to go on a job!